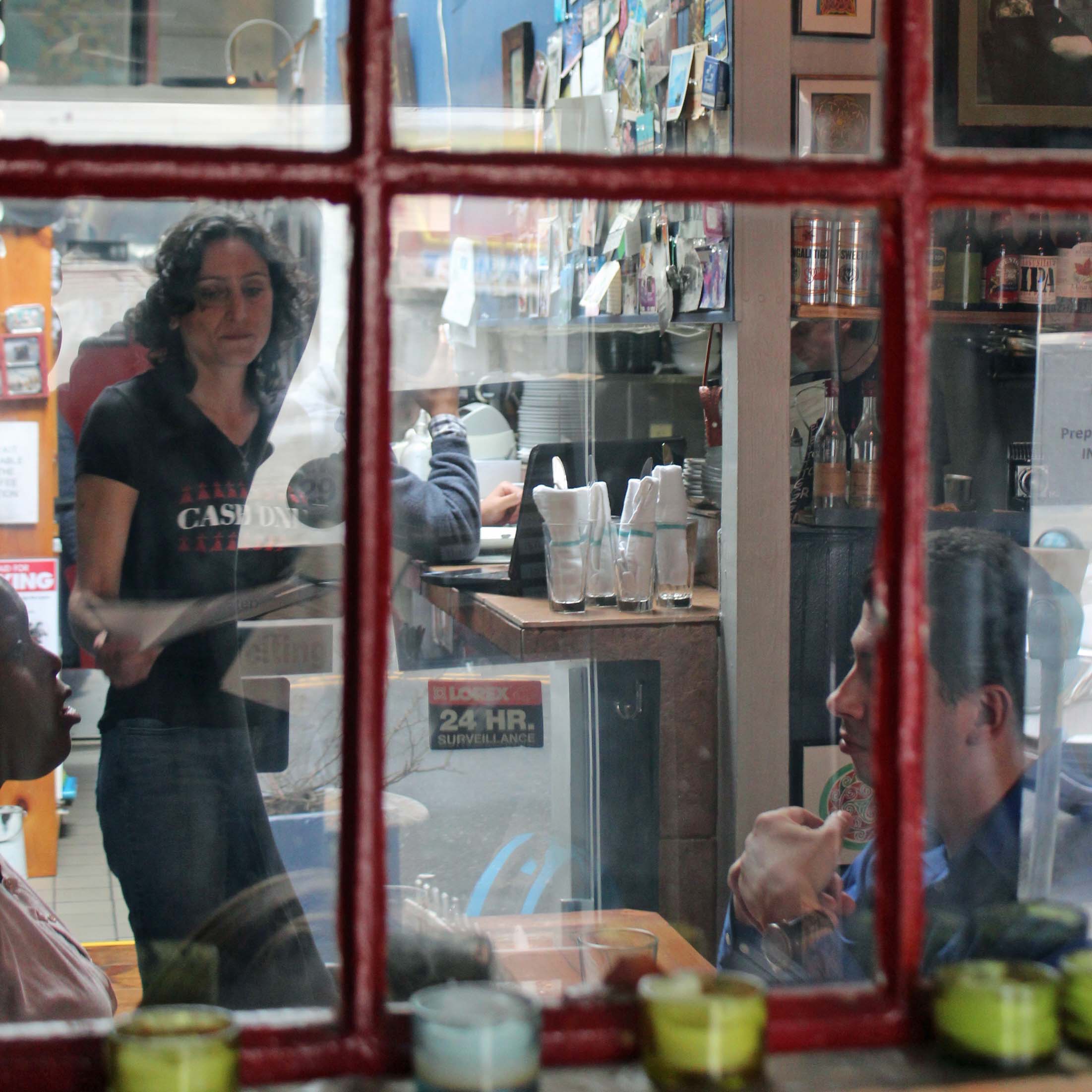 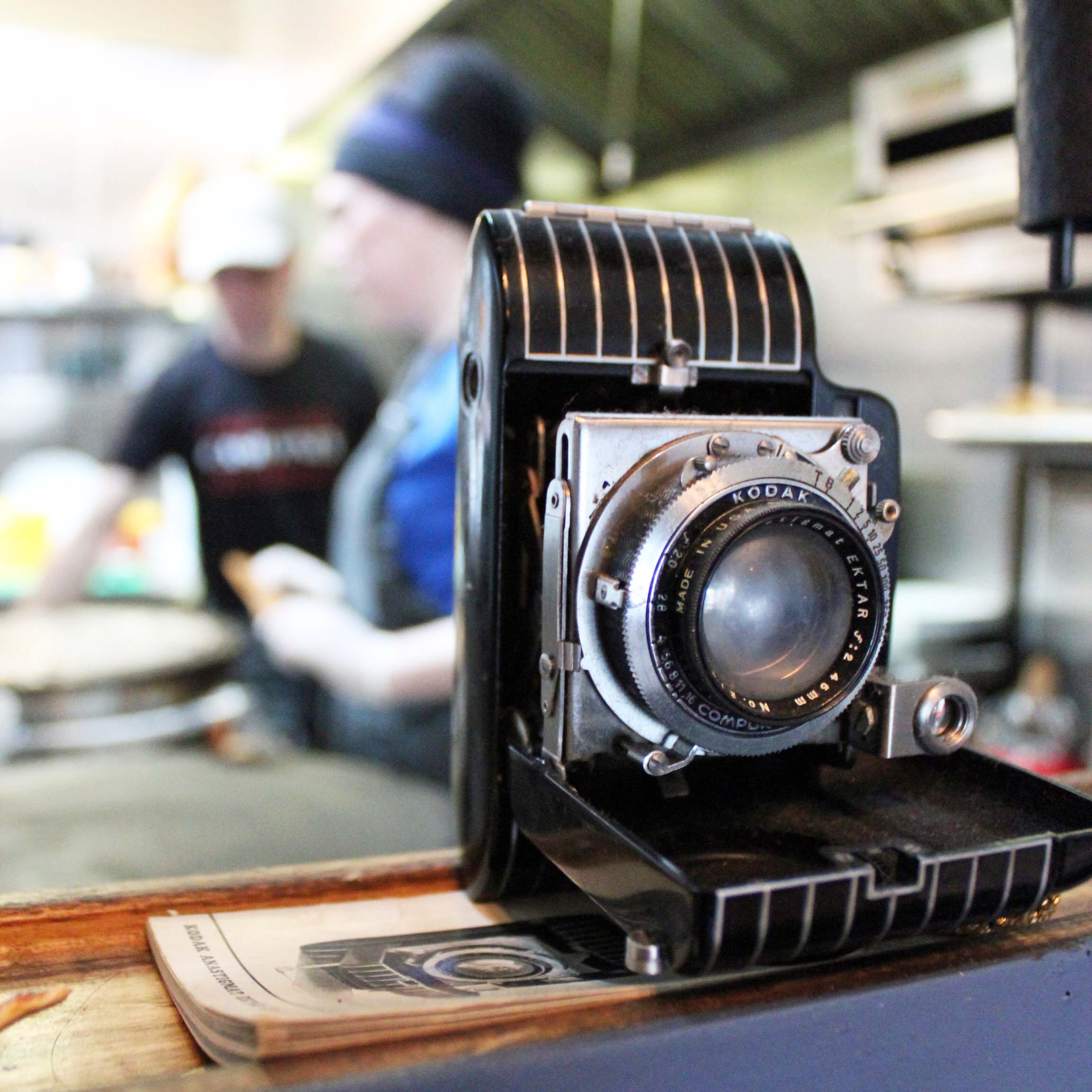 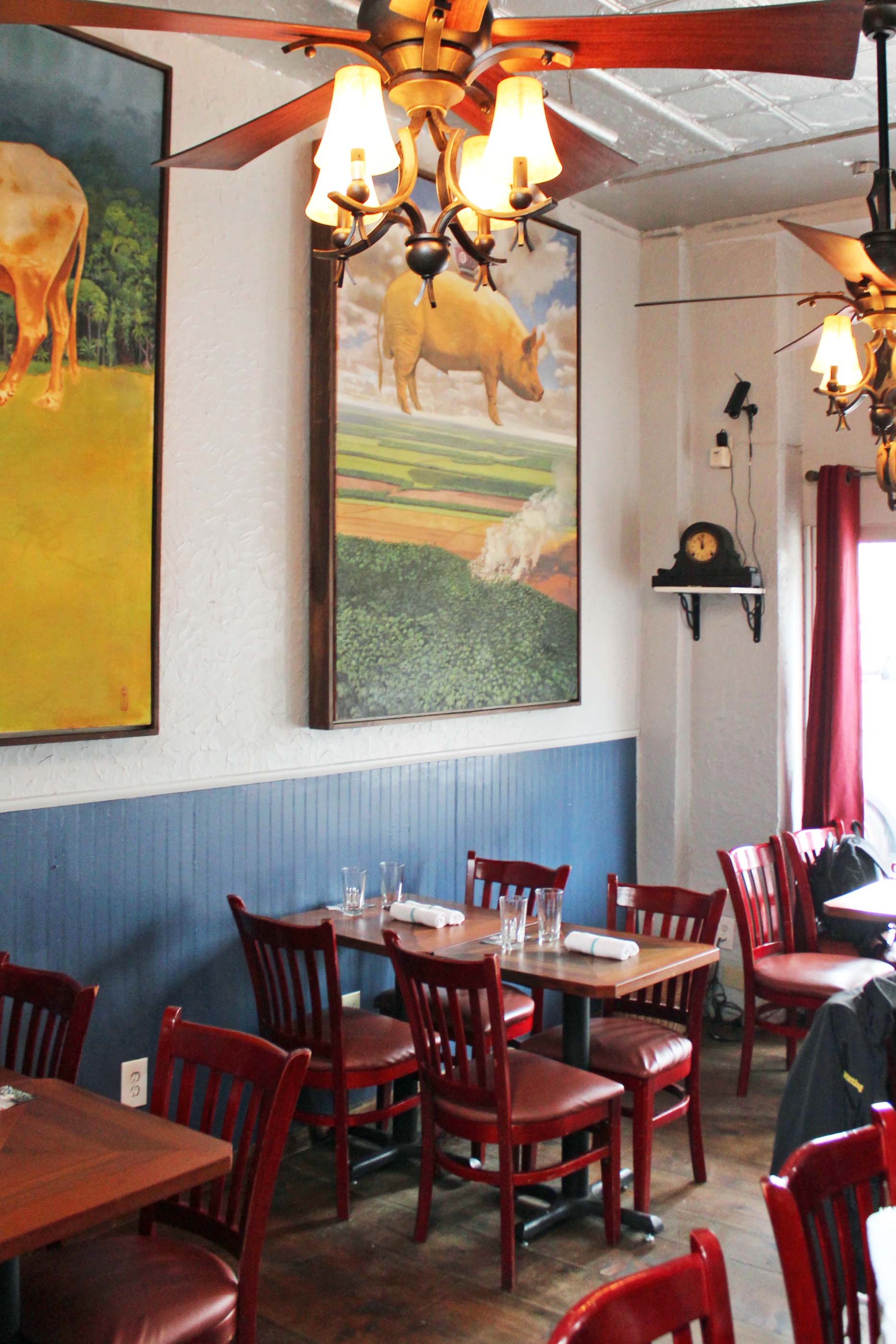 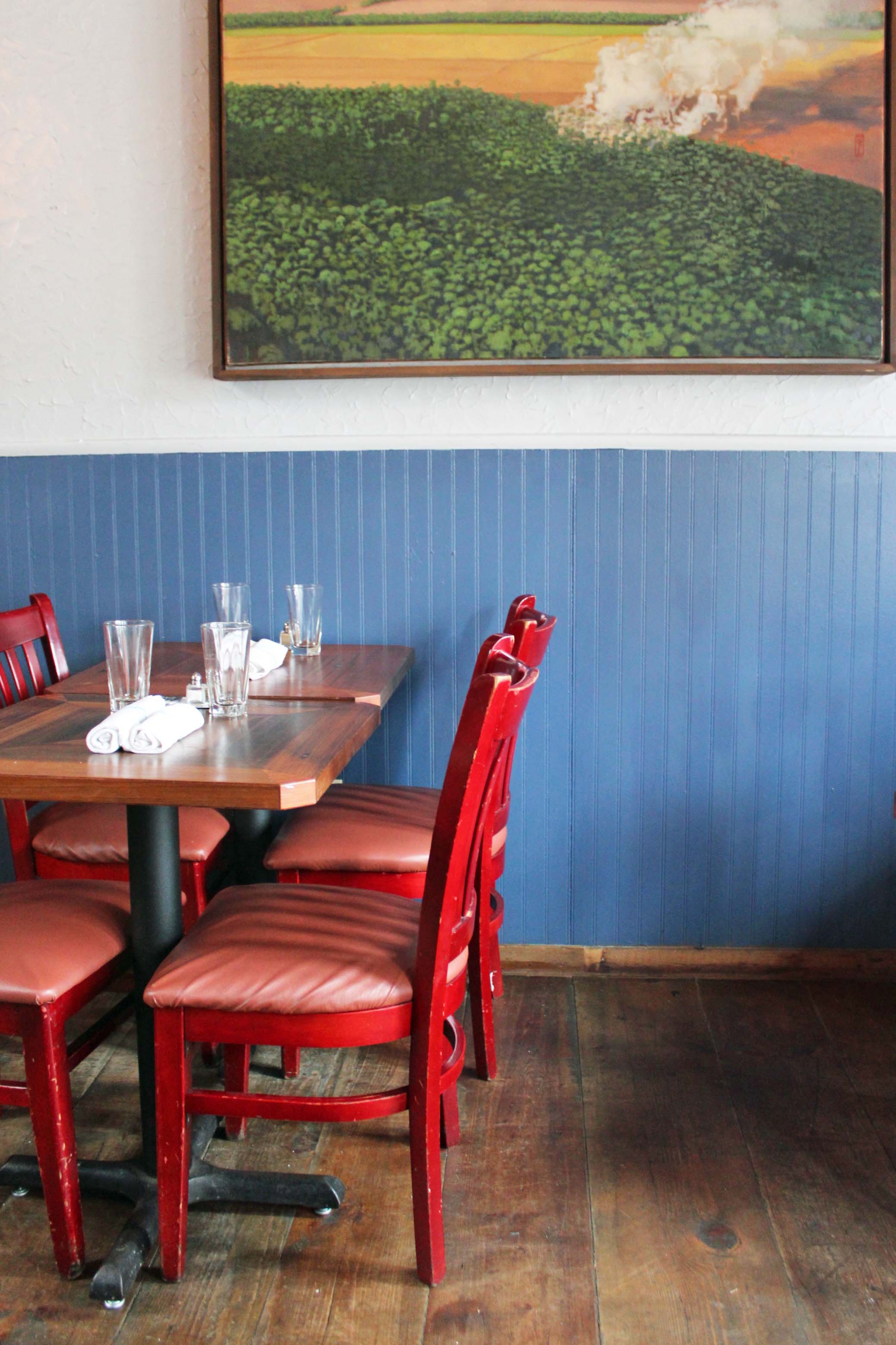 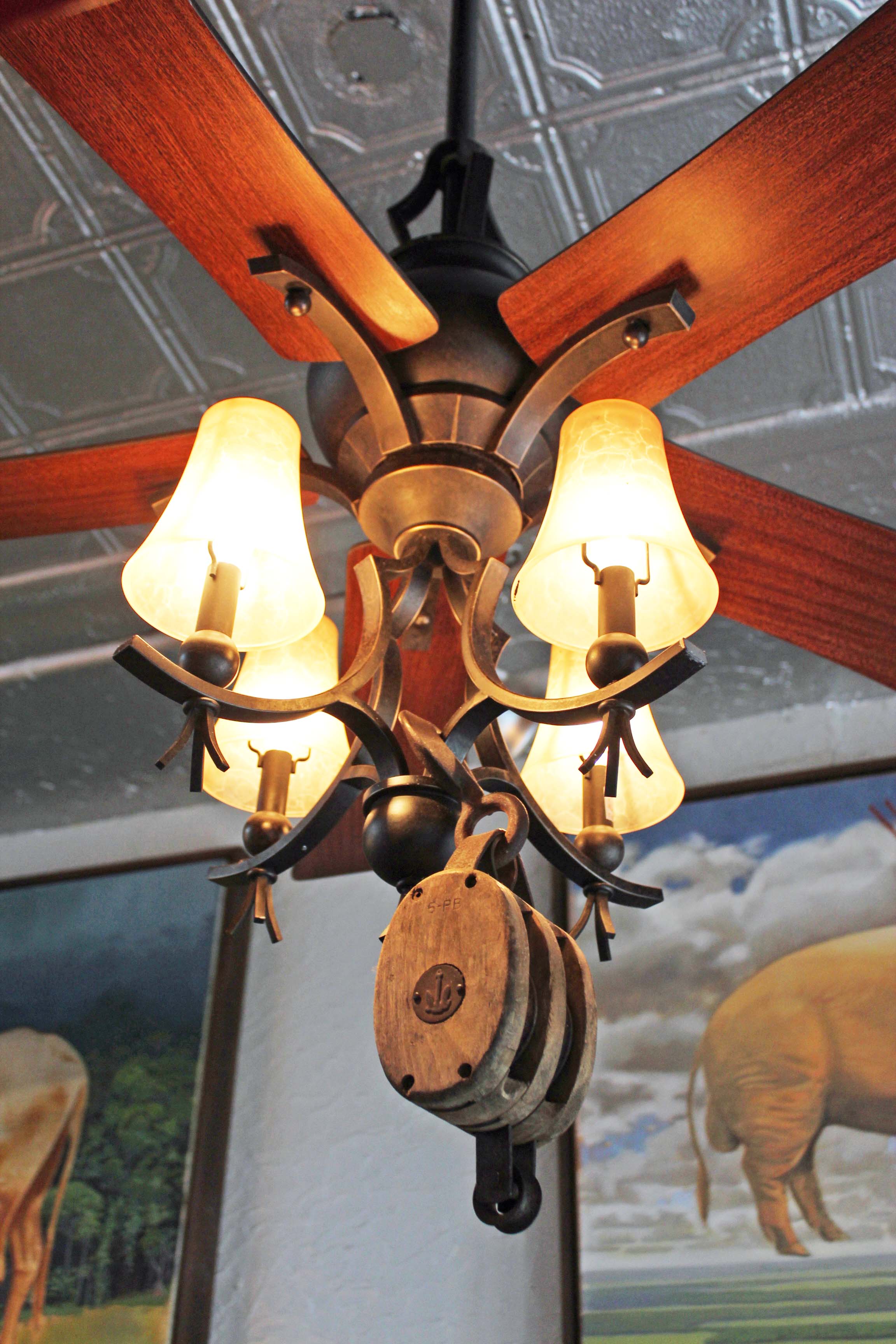 Established in 2007 chef and owner Philippe Fallait is originally from Bretagne, France. This region is the birthplace of buckwheat crepes and a region known for seafood. Chef Phillipe was eager for a return to his roots and wanted to share the comfort foods of Bretagne and so Café Triskell was born.

Bretagne
Bretagne is the Norhtwestern region of France. One of the 5 Celtic nations and once independent from France with their own language called Breton. Some say that Merlin was originally from forests of Bretagne (sometimes spelled Brittany). They even have their own flag (that’s the black and white flag you see hanging in the back). The Bretons are a very simple people mostly fisherman as you know and their comfort foods are Crepes w/ a bolee of Sparkling apple cider.

The Triskell
The Triskell is a druid/celtic symbol and for the celts symbolizes (good luck). The triskell symbolizes the elements of fire, water, air and earth in the middle. If you ever go to Bretagne you will see this symbol everywhere. Although crepes are seen as street food in most other areas in France. Crepes are a big deal in Bretagne. People make reservations, get dressed up and head out to their favorite creperie for dinner. A family of 6 or 7 will patiently wait and be served hot 1 at a time as each crepe is spread at that moment 1 at a time. In Brittany, people will eat their crepes as served before they get cold. They do not expect or wait until all 7 have their plates as it would be impossible to have all 6 spread at once. I try to explain that to customers all the time.

Savory Crepes
Savory crepes are made with buckwheat flour which is organic and an active yeast. Once abundant and cheap the Bretons used it when making bread as well. Now it is very expensive as it is difficult to find. When you grow buckwheat you can’t grow anything else. Many restaurants stopped using buckwheat because there are no preservatives and have a very short shelf life and expensive. But you lose that delicious, nutty, smokey flavor of buckwheat. Don’t even get me started on all the health benefits of buckwheat flour. 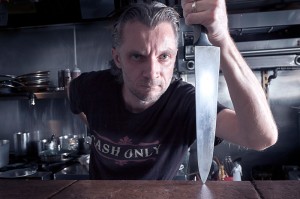 Chef Philippe began his career in a local Creperie in Concarneau, France. In New York, he trained as a pastry chef with Jean Georges.